Get the latest updates, news and product offers via email

On this page we share the not so sensational and more so analytical media reports, research and interviews with scientists.

Renowned scientists warn of the risks of ill-informed regulation and the symbolic politics driving the ban on flavors in e-liquid.

1. Sets conflicting objectives and takes a “war on drugs” approach to nicotine. The proposed measure is supposed to support a “smoke-free Netherlands” objective for 2040 as part of the Prevention Agreement. As stated, this is a sensible goal and should be widely supported – it recognises that smoke, not nicotine, is the overwhelming cause of disease. It is practical and achievable if smoke-free alternatives to smoking, such as vaping products, are available. However, the proposal introduces a significant expansion of scope by extending “smoke-free” to mean all tobacco, even if not smoked and then to tobacco-free nicotine products like e-cigarettes. It will make it impossible to use harm-reduction approaches, despite the enormous potential to reduce disease and death. It misunderstands the nature of youth risk behaviours. It amounts to extending the war on drugs to nicotine, but at a time when failures of prohibition are widely recognised. It would be better to stick to a smoke-free goal and use smoke-free alternatives to achieve it rather than pursue nicotine prohibition. The Netherlands is rightly world-famous for its pragmatic approach to soft drugs — that pragmatism should be leveraged to accelerate the end of smoking in the Netherlands by embracing harm reduction for those who smoke. [Go to detailed discussion]

2. Adopts false and misleading claims about the risks of e-cigarettes. The justification fails to adequately characterise the overwhelming evidence showing e-cigarette use is much less harmful than smoking. Suppose policymakers believe e-cigarettes are just as harmful as cigarettes. In that case, their policies will be detrimental to public health by hindering substitution as smokers move from high-risk to low-risk products. It is clear from toxicology and exposure studies that e-cigarettes are, beyond any reasonable doubt, far less harmful than cigarettes. It is simplistic to apply the precautionary principle to use long-term uncertainties to justify excessive regulation. This ignores the substantial body of science suggesting much lower risk and neglects the problem that excessive regulation can cause harm by protecting the cigarette trade, which is known to be highly harmful. "

Read the full letter from this diverse worldwide group of concerned researchers and professors, addressed to the Dutch Ministry of Health, Welfare and Sport.

The National Health Service (NHS) in the UK has a progressive approach to the use of e-cigarettes. Where Dutch politicians and media treat it as a mysterious emerging evil in its own right, the NHS approaches the technology more scientifically and always in the intended context; the evidence based  potential for public health with regards to the known harmfulness of tobacco smoke and high numbers of addicted smoking adults.

Learn what the National Health Service has to say about e-cigarettes as a smoking cessation aid:

Researchers are working hard to determine the cause of more than 500 reported cases of lung illness affecting e-cigarette users. But even before this outbreak, e-cigarettes divided the medical community. Public Health England describes e-cigarettes as "at least 95% less harmful than tobacco cigarettes" – a claim New York University professor David Abrams agrees with. Abrams tells "CBS This Morning" Tony Dokoupil why he's concerned about what the current panic about e-cigarette safety could mean for public health.SEPT 20, 2019 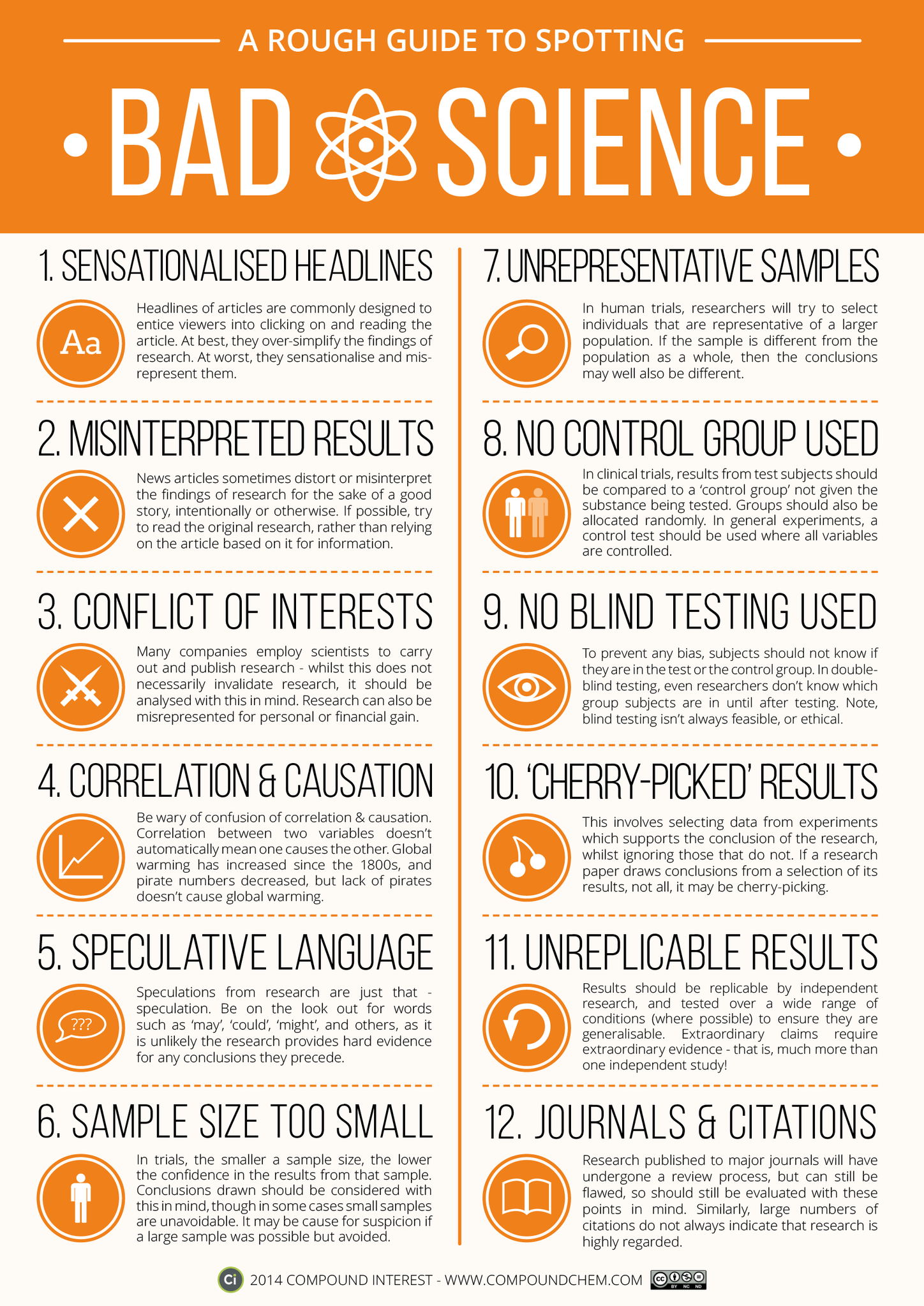